Facebook is going all-out on India. That makes sense. With Mark Zuckerberg looking ahead at saturation in mature markets like Europe and North America, and with his social network locked out of China, he’s pushing forward a lot of things to ensure that Facebook gains plenty of growth from India.

Asia as a whole is vital to Facebook’s future. The site hit 496 million monthly active users in Asia-Pacific at the last count. Soon, the region will have more active Facebook users than Europe, the US, and Canada combined.

Here are five recent ploys – including several that happened this week – which show Facebook’s renewed determination to win in India:

1. Getting more people online in the first place

One challenge in the India market is that not many people are online yet. Poor infrastructure and low incomes combine to keep a lot of people off the web, particularly in rural areas.

India now has 350 million active internet users, which shows the population of 1.25 billion doesn’t have easy or fair access.

Facebook started to tackle this problem in India in February last year with Internet.org, its scheme to offer free access to a selection of sites and apps for people who would otherwise be offline. It does this by partnering with one telco in each nation where it’s rolled out.

However, this has been controversial. Since Internet.org does not offer access to the whole internet, many observers and governments slammed the plan as akin to demolishing Net Neutrality.

The backlash is especially strong in India, forcing Zuckerberg to rethink the way Internet.org operated in the country. Last month, the program was renamed Free Basics. This week, it opened up to developers so they could create services aimed at people in India’s countryside, such as farmers and students.

Although Facebook has sweetened the deal for its (very limited) free internet, the company is not yet out of hot water and a name change to Free Basics doesn’t mean people will forget about the Net Neutrality issue.

2. Changing Facebook so it works better on slower connections

To make sure users in India don’t run into issues on Facebook caused by slow web connections, Facebook earlier this month said it would start “building for all connectivity.” That means making tweaks to the News Feed so that, when the site notices a user is on a 2G or shaky line, it won’t load videos, and instead the News Feed will show more status updates and links.

If a connection is flaking out, Facebook is now ready for that too. “Sometimes we are unable to load any new News Feed stories if a connection is particularly congested or poor quality. People have told us that when they visit News Feed they’d rather see stories that may have loaded on a previous visit than not see any stories at all. So now when you leave News Feed and then come back again on a bad connection, we will display previously downloaded stories,” explained Chris Marra and Alex Sourov from the emerging markets team at Facebook. 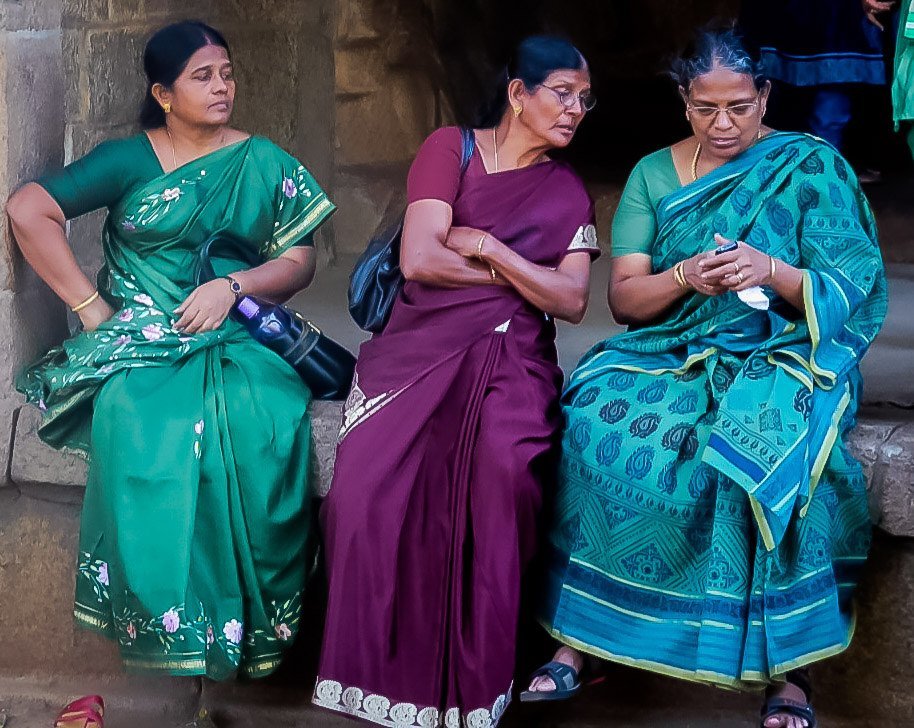 Prior to all that, Facebook built a stripped-down Lite version of its app.

“Over 875 million people in the world access the internet through 2G and we wanted to create a good user experience for these users to enable better access in emerging markets,” said Vijay Shankar, product manager at Facebook, back in June.

3. Understanding what using the web in India is like

In order to build those modifications, and so that Facebook’s team better understand how their users sometimes struggle to get online, the company this week rolled out “2G Tuesdays.” Each week on that day, the web at Facebook’s HQ will be slowed right down to emulate basic 2G speeds – just like users in some parts of India and other emerging markets.

The slow speeds came as a shock to the staff at HQ. “It definitely tested my patience — it felt like parts of the product were just broken,” Tom told Business Insider.

Facebook has a big revenue problem when it comes to Asia. Although it’s the biggest region in terms of users, it pulls in the smallest chunk of cash. This chart from Facebook shows the crisis clearly: 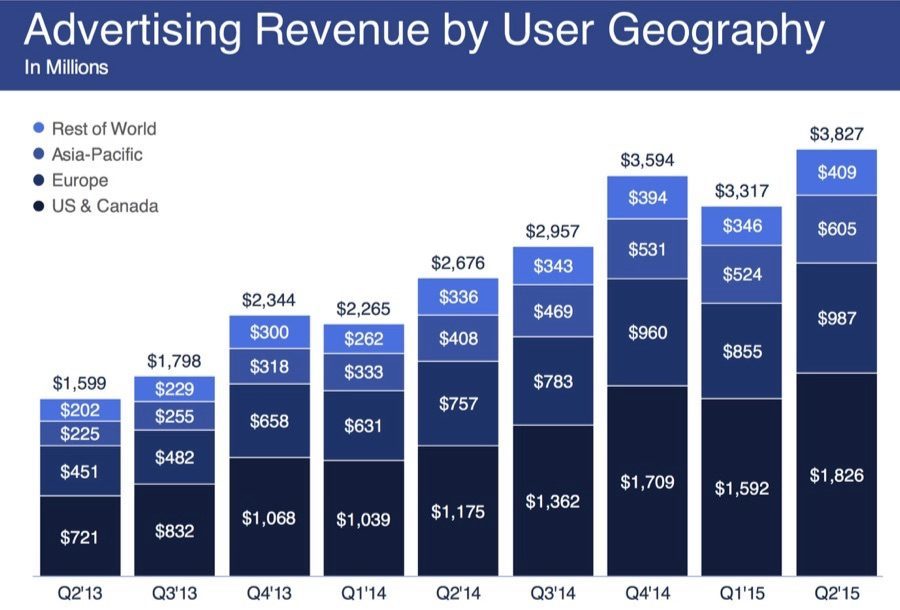 In order to start fixing that, Facebook today lifted the lid on Slideshow, a video creation tool aimed at marketers and businesses in emerging markets. The tool is now available worldwide today through Facebook’s ad website.

The idea is that people in emerging markets or on very basic phones will struggle to watch videos, so marketers can still get seen by those people by creating an ad made up of a slideshow of images. It looks like this:

The images can be photos, video stills, or be plucked from a Shutterstock library that Facebook makes available. The slideshow of three to seven images will have a running time of about five to 15 seconds. Companies can add effects like transitions. Audio will not be supported at this initial stage.

Kelly MacLean, Facebook’s product marketing lead for emerging markets, mentioned at the launch event that users in developing nations respond a lot more to ads than their developed market counterparts. She says they want to connect with brands and they often share ads they like, taking screenshots and sending them to friends or displaying them on their profiles.

Ads being Facebook’s bread and butter, it’s only natural for the company to want to harness that audience.

Zuckerberg was in India for much of this week – his second trip to the country this year. He toured the Taj Mahal on Tuesday, and then on Wednesday he gave a speech in Delhi before answering – or, rather, dodging – questions.

He referenced the “free internet” scheme several times, but it’s still a hard sell in India. Critics of the scheme say it only helps Facebook get new users, and all people get in return is access to a limited bundle of sites. A local group called Savetheinternet.in accuses Zuckerberg of creating “a new digital divide: those who access Facebook and its partner services, and those who access the open internet.”

Perhaps Zuckerberg needs to dial up the charm a bit higher. Or, once he’s nailed Mandarin, he could try learning Hindi.