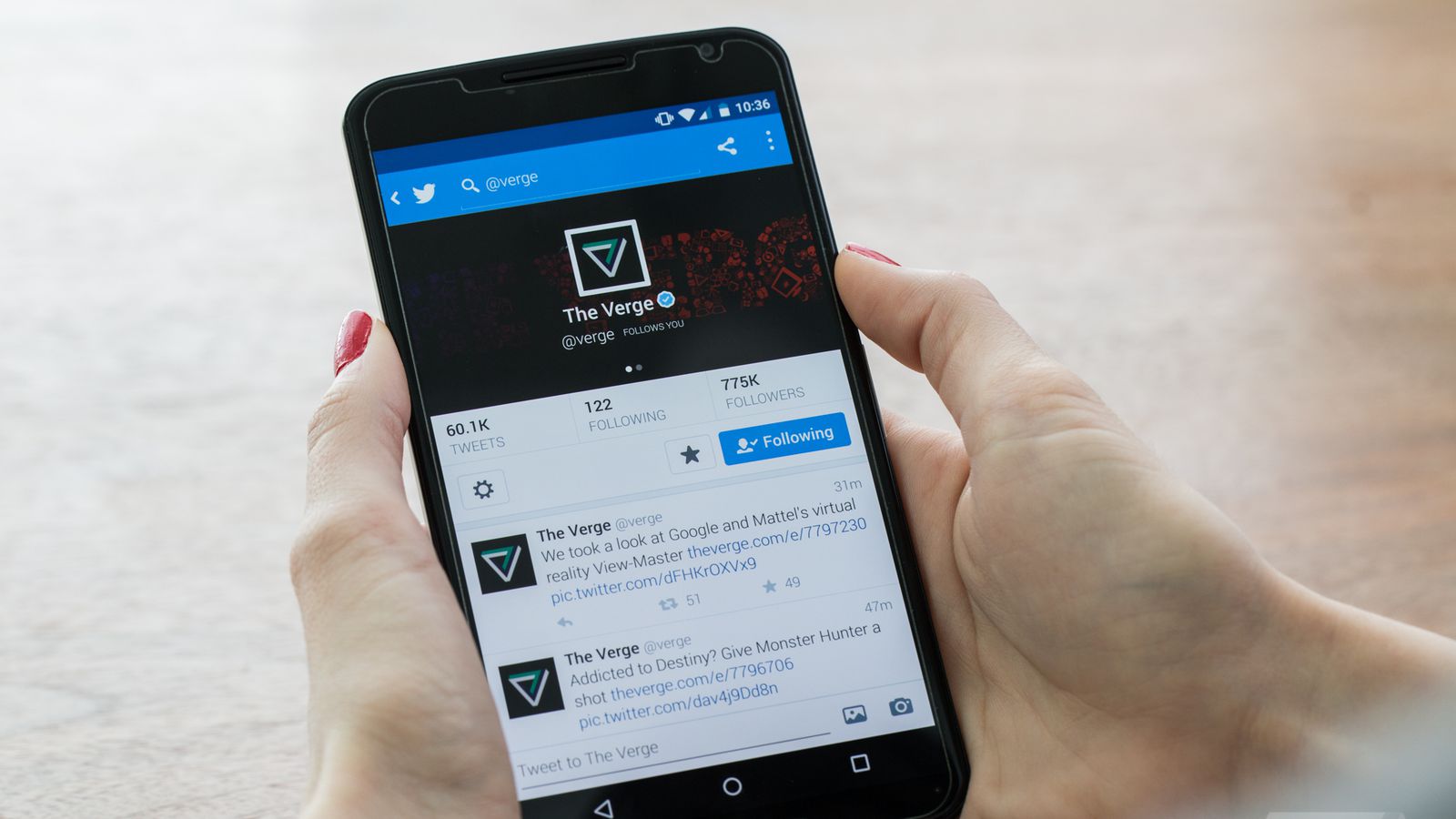 Forget those 140 character limitations, Twitter allowed you 10,000 characters of expression.

The impact shouldn’t have a dramatic impact on the user timeline, however. According to the report, the character expansion would display just 140 characters, and with a click/tap, users would be able to see the full tweet in its 10,000 characters of glory. Thanks to rich Twitter cards, Moments and images, Twitter has become far more than text in bite-sized 140-character updates, and this appears to be a less egregious visual change — though a massive intrinsic shift.

Why 10,000 characters? That is the current maximum size of direct messages on Twitter, which likely plays a role. Other networks like Facebook are actually larger and allow for 60,000 characters.

Twitter CEO Jack Dorsey has responded to the largely negative response from Twitter users to today’s report that the 140-character limit will be going away soon. Dorsey’s response doesn’t explicitly confirm the company’s plans to abandon that character limit, but it’s a lengthy missive that very deftly offers a reason why allowing longer tweets might not be worth the backlash that the idea is getting: Because, in order to say what’s on his mind, Dorsey had to type out his message as an image and upload it into a tweet.

Dorsey says the 140-character limit is “a beautiful constraint” and promises that Twitter “will never lose that feeling.” But he points out how many users have to upload longer text messages as screenshots and images (like his), and this really is the key sentence:

What he doesn’t specifically mention is that longer tweets with actual text, as opposed to words buried in images, would help Twitter’s ad targeting abilities — more text equals more keywords and more opportunities for targeted ads. And on a more utilitarian note, text-based tweets — even long ones — would likely use less bandwidth than tweets where the text has to be uploaded as an image. Less bandwidth is a Good Thing; as a mobile platform, Twitter cares a lot about speed, especially in developing countries that don’t have the high-speed infrastructure that many of us enjoy.